In 1993 he was awarded a PhD from London University for his thesis on free improvisation. In 2010 he completed a MusM (distinction) in Electroacoustic Music Composition at NOVARS, Manchester University. He wrote extensively for Wire magazine, was administrator at the LMC (London Musician’s Collective) and has been an active member of the improvising and electroacoustic communities in London, Manchester and Berlin. 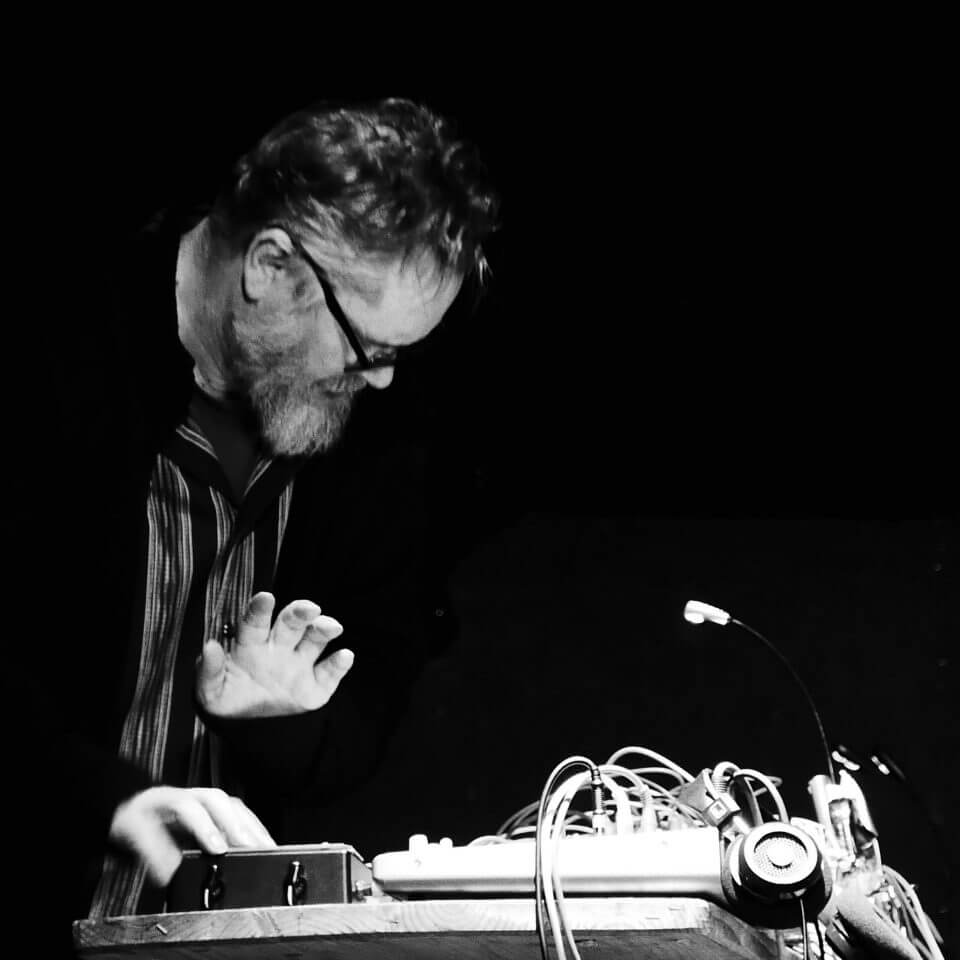 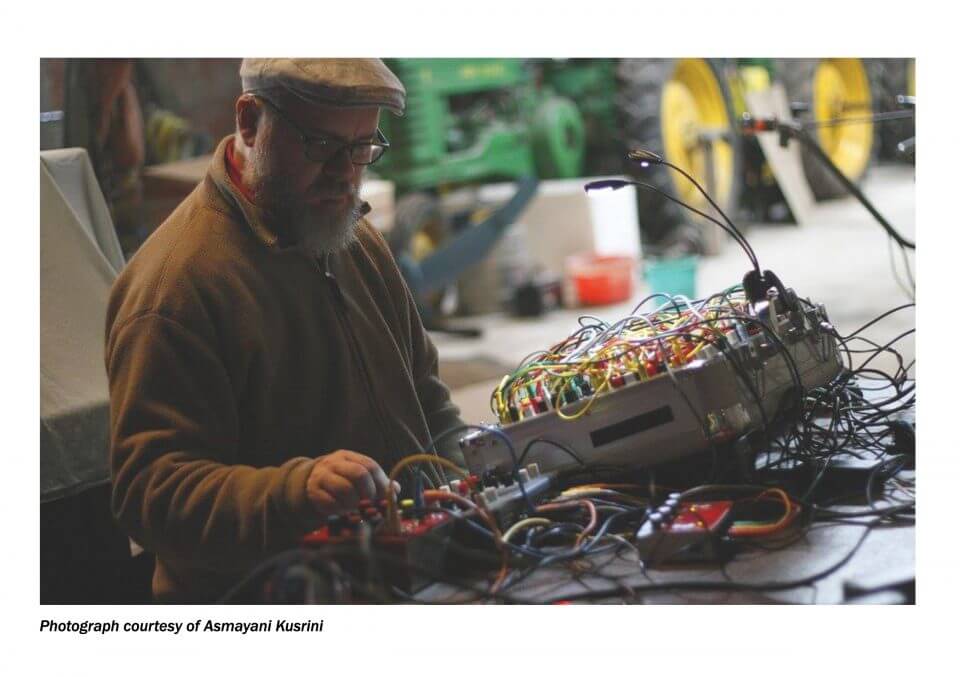