Phil Minton comes from Torquay. He played trumpet and sang with the Mike Westbrook Band in the early 60s- Then in dance and rock bands in Europe for the later of part of the decade. He returned to England in 1971, rejoining Westbrook and was involved in many of his projects until the mid 1980′s.

For most of the last forty years, Minton has been working as a improvising singer in lots of groups, orchestras, and situations, all over the place. Numerous composers have written music especially for his extended vocal techniques. He has a quartet with Veryan Weston, Roger Turner and John Butcher, and ongoing duos, trios and quartets with above and many other musicians.

Since the eighties, His Feral Choir, where he voice-conducts workshops and concerts for anyone who wants to sing, has performed in over twenty countries. 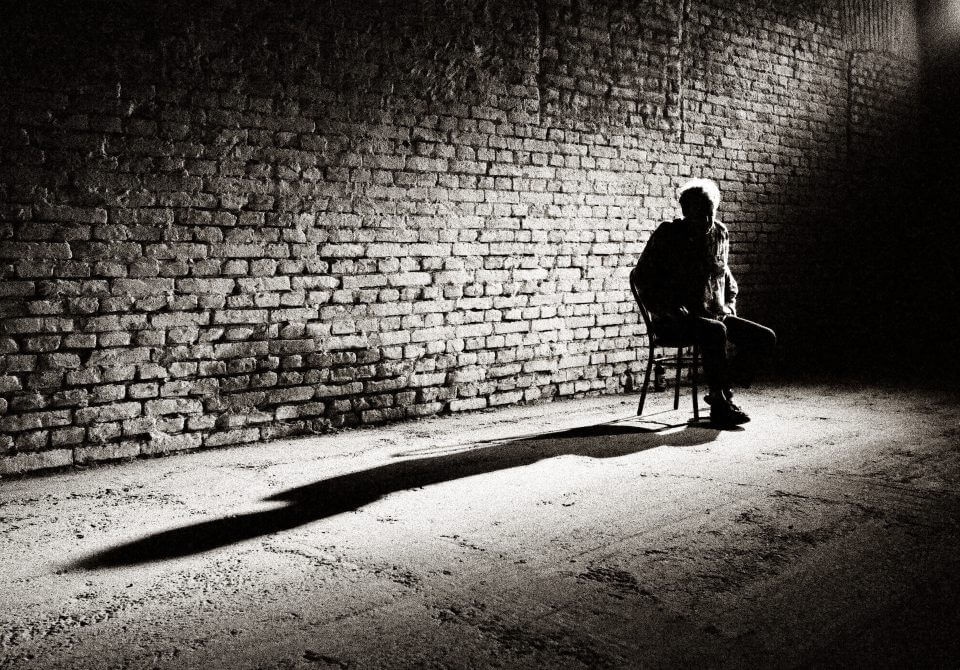